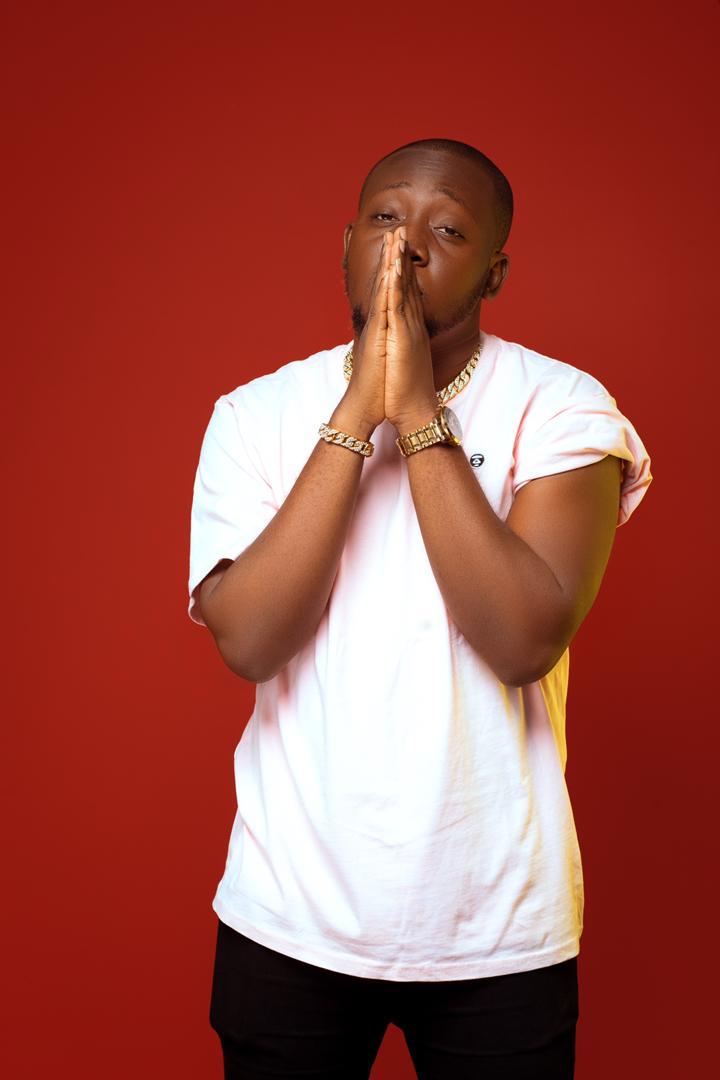 YEYO, the “Voice of the Streets” who earned his credibility through delivering masterpiece rap combined with impeccable punchlines was born Osei Prince and raised in TEMA.He schooled at St.Paul Methodist preparatory and then graduated to Koforidua Secondary Technical School.

The dynamic rapper has over the years in his rap career been crowned king of classic music and also engineered great initiative for the streets (curbing and feeding kids & even the old),supporting the less privileged in schools.

Truly making him the VOICE OF THE STREET The rapper with his lyrical dexterity and his hard work earned him a spot on “Biibi Ba” song put together  by the BET award winning artist Sarkodie .Also,he recently dropped the remix to his hit single “Dadabee with Hard Labour” song which is enjoying massive airplay across the length and breath of the country.

The remix which saw the BET award winner Stonebwoy and Amg’s Medikal both hopping on the great tune to make it a masterpiece.Yeyo has promised to offer more..Expect more from him this season

Continue Reading
You may also like...
Related Topics:VOICE OF THE STREETS, YEYO