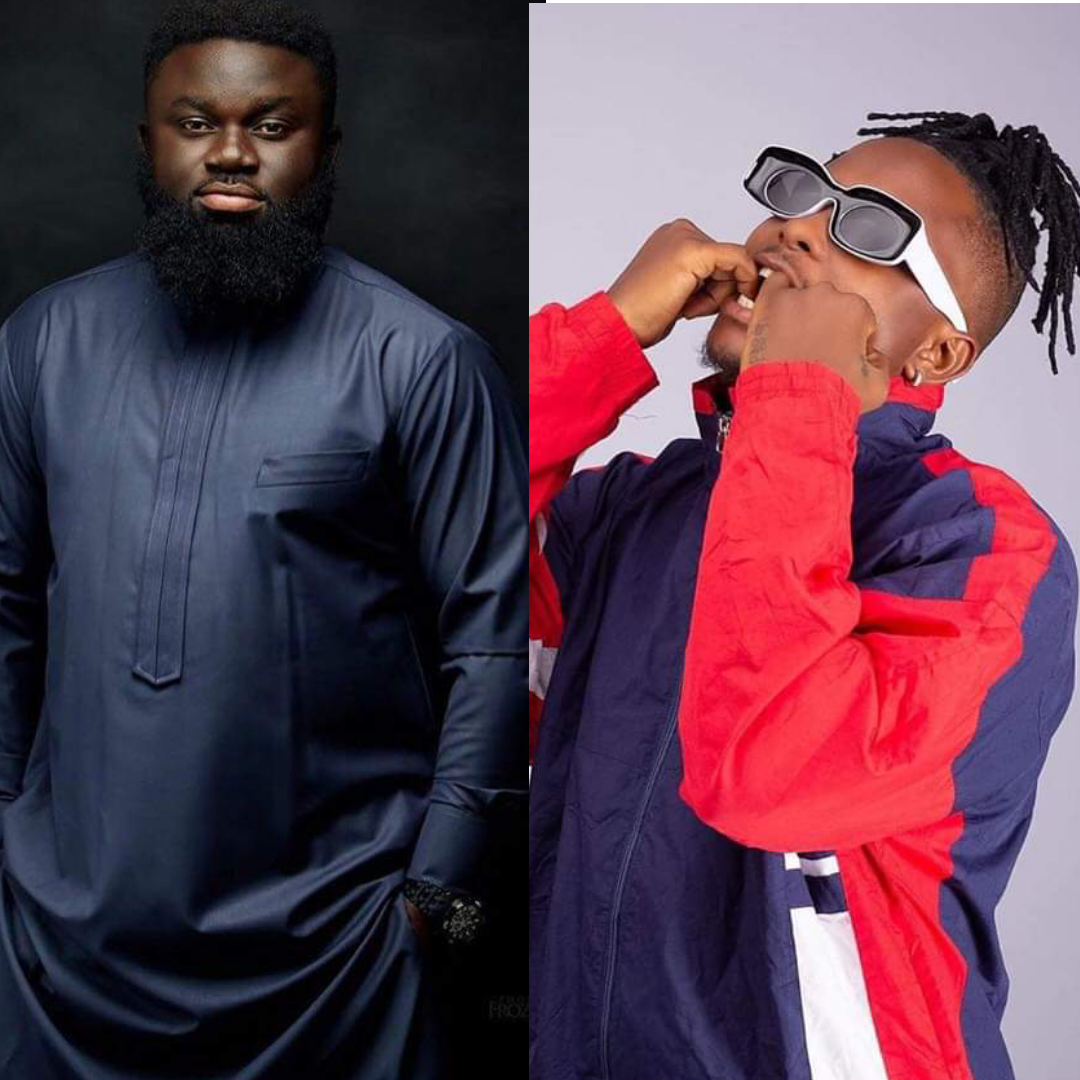 This morning Mr.Britton took to his Facebook page saying

KEV STOP, IT! Kelvynboy, enough of the subtle jabs and attacks on Stonebwoy, whom you were a protégé to. You’ve been doing good music for years but it took the effort of Stonebwoy and B.M.G. to get you into the lime light, that should be appreciated and applauded.

Stonebwoy has terminated his contract with you and even wished you well in your future endeavor, yes he might have said somethings to equally provoke you but don’t be moved by the countable hit songs and the little fame you’ve garnered under his care to make some mistakes that will end you up is regret.

We as an industry need to condemn this act before it escalates to something else. We shouldn’t wait for another “water pistol pulling” incident which might be fired before we try to quench the flames. Let’s build this with love an unity.