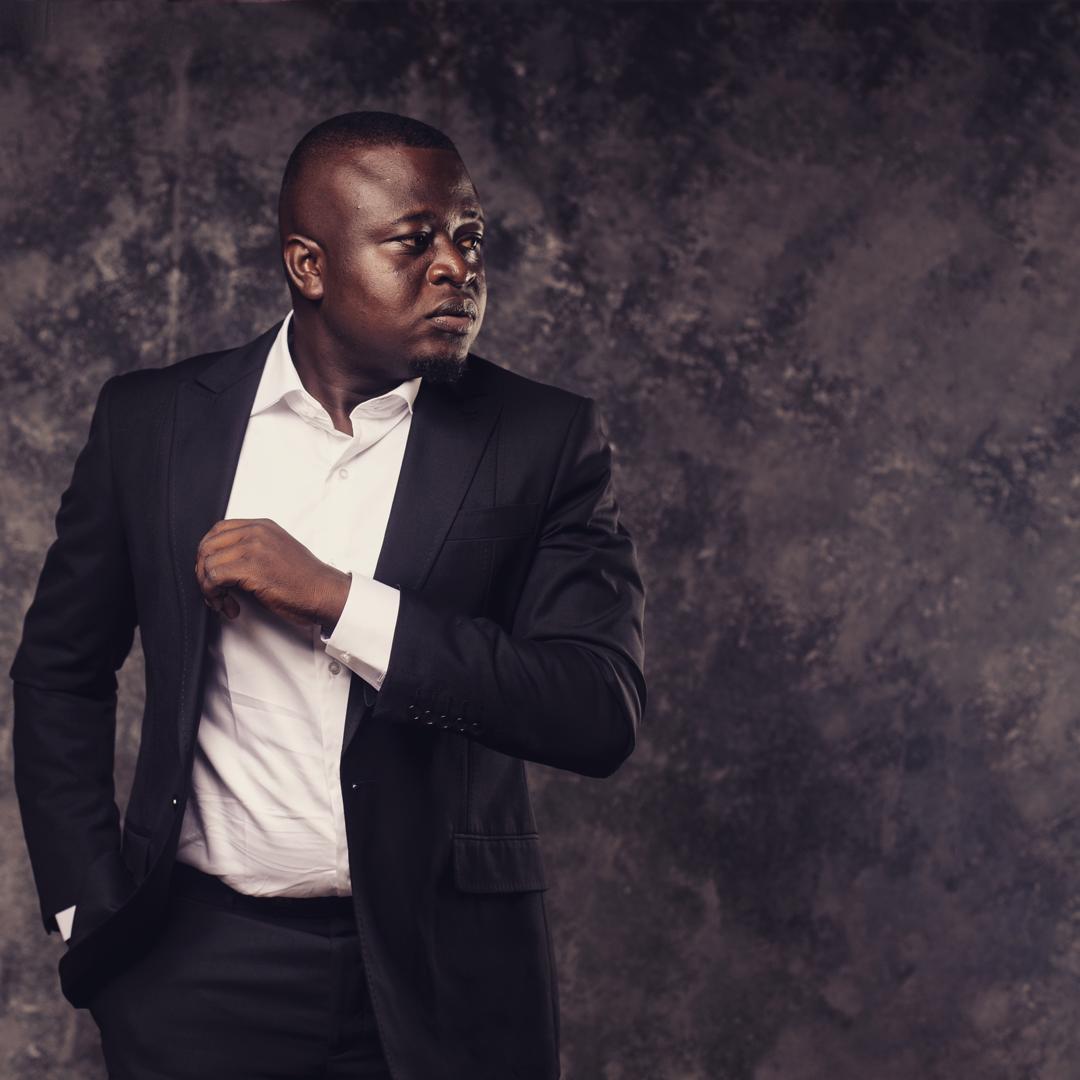 Meet “ROB”, Award Winning Ghanaian Photographer. Rob Photography has become a household name and one of the most sorts after photographers in recent time when he had his biggest breakthrough.

Robert Augustus Abban whose traditional name Nana Kow Dadzie was born on 29th March 1989 at Saltpond in the Central Region, Ghana. He had his basic school education at the SS Peter and Paul Anglican and later to Mfantsiman Basic DA School. Rob and his four siblings found themselves in a family of academics where their great grandfather is a world-renowned mathematician, Professor Francis Ampenyin Allotey.

Rob’s history with photography took off when he came to the conclusion there’s no limit to the value one can create or the best one can spread through constant perfecting of craft fortified with his imperfection and ambition to reach heights of personal interest. The thought of photography triggered him to enrolled at Zepto Professional Training Institute, Accra – Ghana where he studied it full time with a high level of focus and determination.

Too many people do not make the attempt to try anything new despite the abundance of opportunities out there. But Rob begs to differ, he took drastic action in the right direction after his internship at Solid Multimedia, he was made to fill a vacant position as the acting head of media. He was later engaged in active service with award-winning E – Jam Records in 2011 as the head of media promotion; promoting the likes Sarkodie, D Cryme, Chemphe and Eno Barony when they were signed under the label. Aside from the acts mentioned above, he has a parallel record of working with other notable figures. Since then the rest has been history.

Working with Dr. Osei Kwame Despite, CEO of Despite Group Of Company on his birthday donations as official photographer added significant value to his credibility, personality and shot him to the corporate world as a professional photographer. How he’s able to divide human life into a series of moments, which each of them has the value of a complete existence through his camera lenses is what makes him unique.

Moving forward in life, no matter what your goals or aspirations may be, is a matter of appreciating the value and creating new values is his legacy. Zooming out into details, aside from personal gratification, everything Rob does in line with his profession is to put Ghana on world market.

Taking an image, freezing a moment, revealing how rich reality truly is through his camera lenses has exposed his work ethics, commitment, creativity and technical know how to open doors of opportunity for him to work with Ghana Music Awards, Ghana and UK, S-concert, Ashiaman to the World, Empire Entertainment, Bhimnation, Sarknation and Kayatours company many more as an official photographer.