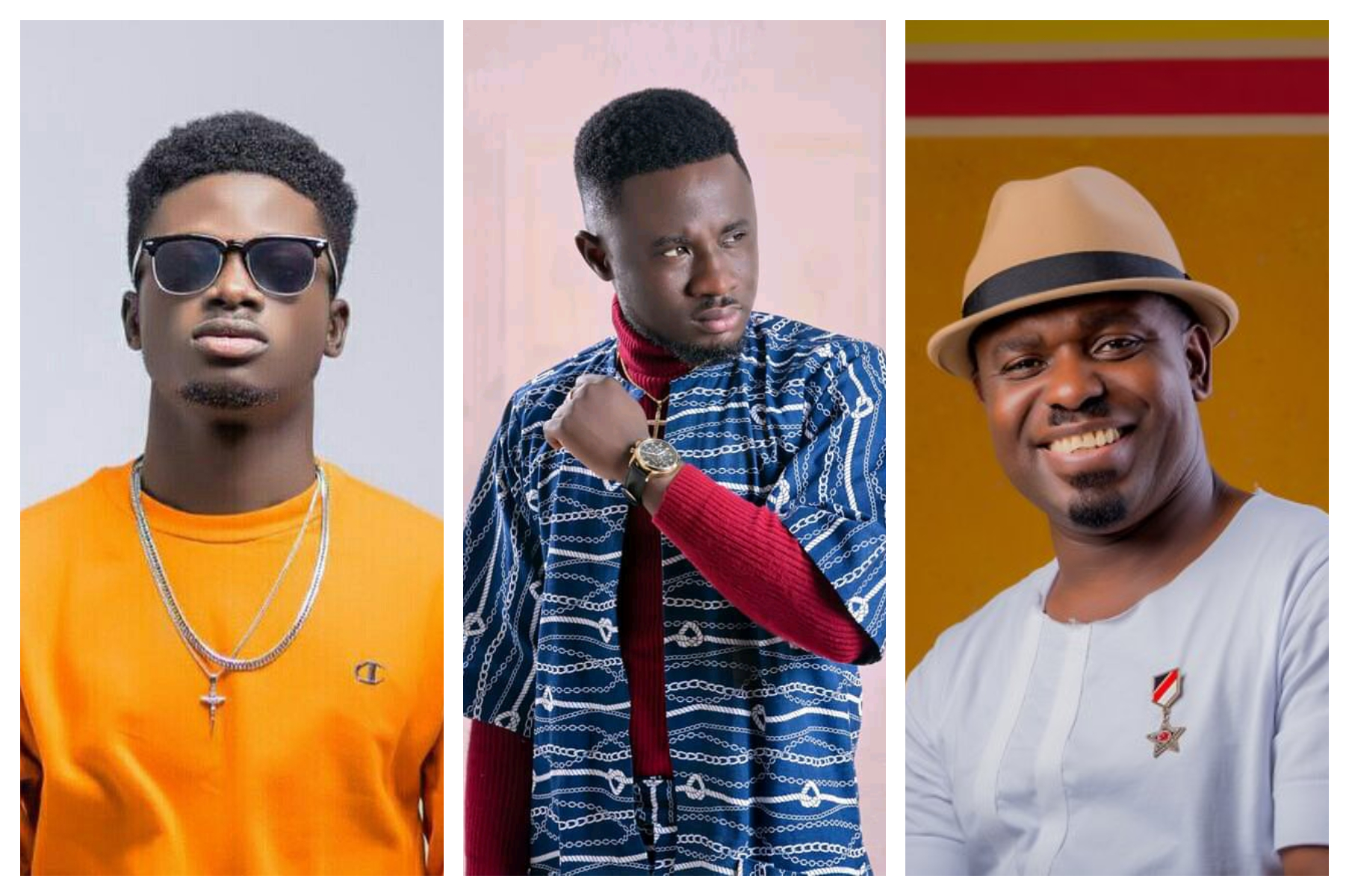 The host asked Scott Evans about his feature with Camidon and why it sounds like a love song he replied saying, “Camidoh is a very good brother and friend and this song has had many controversiers but to the glory of God it has broken bounds”.

Going on Scott said people are asking why he featured a secular artist but he said God doesn’t know any secular artist he loves us all and music is for everybody.

On ending Embosuo Hemaa asked Scott Evans who he feature on his next song. Scott gave hints on 3 possible features and this is what he said:

I will possibly feature Nacee, Kuami Eugene and Oheema Mercy.