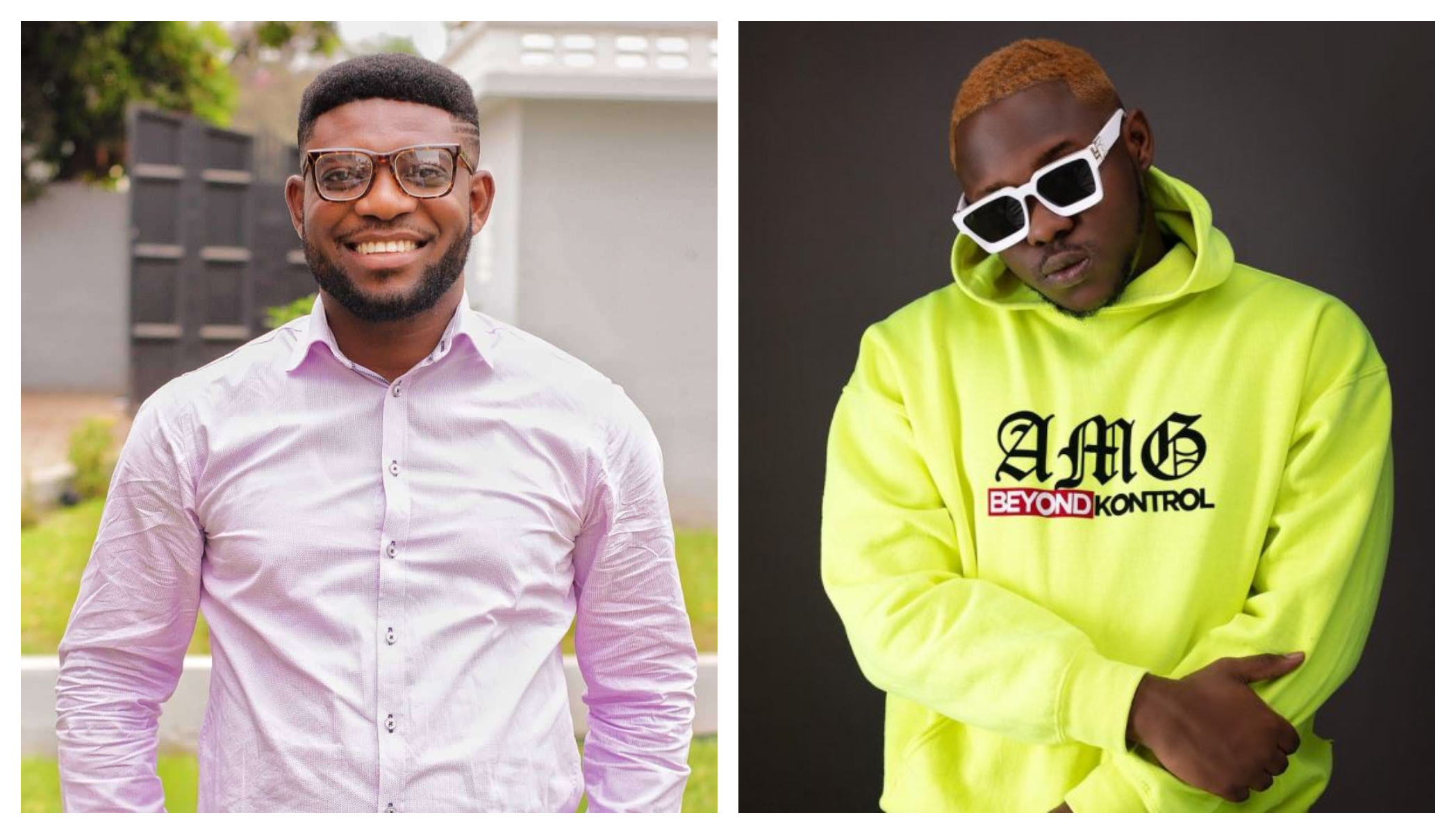 On Saturday 28th March 2020, Mike 2 as usual sat down on adom 106.3 to hold his show, Entertainment Hall with his pundits.On Saturday the show featured Medikal’s Sowtuom comcert.

On the show a fan of Medikal who was injured by a speaker sent his senior brother to speak on his behalf. His brother explained that after Medikal and his team paid for the 1st set of bills they have abounded them.

According to his brother there is a major surgery that needs to be down that can enable his brother urinate but Medikal and his team have turned a deaf era. His brother said the last amount of money Medikal’s mother gave him was 60ghc.

After listening to the issue, radio presenter Nana Kwame Gyan sent a straight message and this is what he said:

Medikal Must take full charge if the bills because the show was based on him and he invited his fans.

Scott Evans Gives His Free Netflix Account To Use During The Lock down.
Maria Ans Set To Release Her Debut Single.