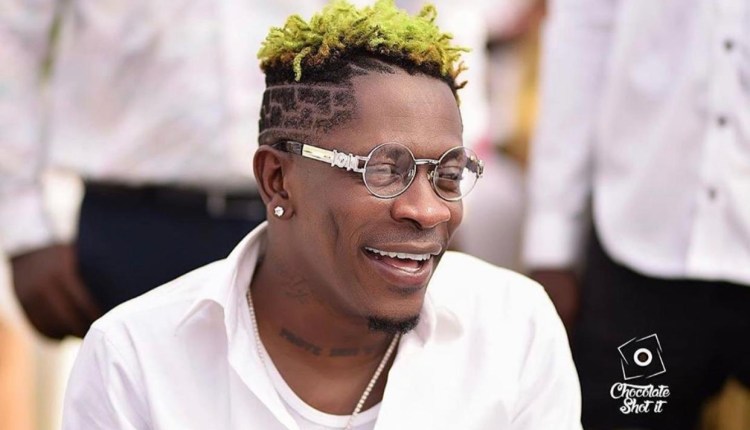 Reggie Rockstone Hasn’t Made Any Impact With Rap- Shatta Wale. Award winning Dancehall artist and Ghana’s Dancehall king has fired some shots to some industry player.

Earlier today [7th April 2020] Shatta Wale joined TV3 New Day via skype and the host asked him about sarkodie’s lates beef which is out and this what Shatta said:

I didn’t expect Sark to do this song during this time cause if i did it people will say i want fame cause my hype has gone down but my brand has always been the saame.

Ending the interview he said Reggie Rockstone has not made any impact with rap and also if Samini was smart he would have beefed him then.