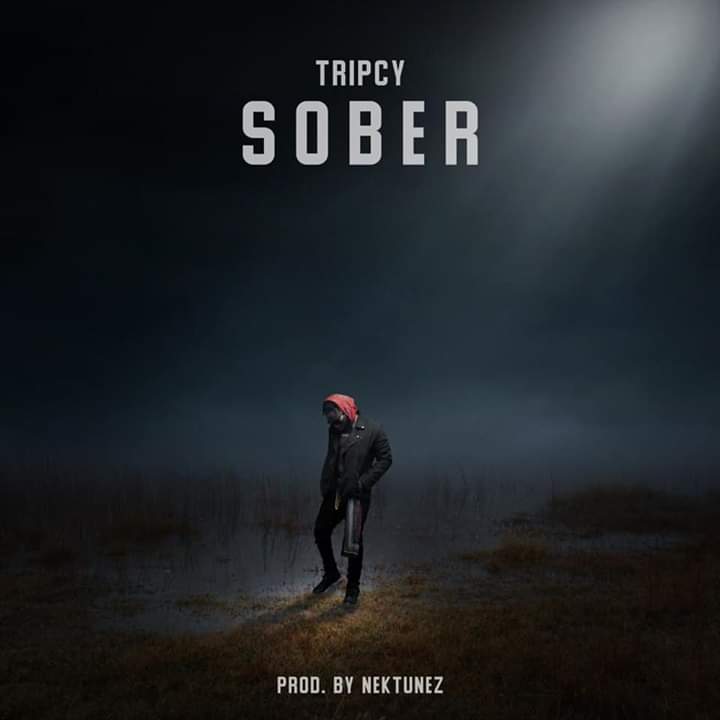 Tripcy YBA Drops A New Single- Sober.Prod. By Nektunez. ‘Sober’ is an afro beat song, but fused with some Spanish elements. This gives it a well brewed hybrid sound that resonates through all cultures.

The concept of the song seeks to explain the ‘state of sobriety’ as state of mind where most youth don’t like to stay in present day.

They’d rather alter their minds chemically in one way or the other as an escape from the troubles.

This song seeks to portray that state as the temporary remedy that it actually is.

Nektunez Hints On A Collaboration With Worlasi On Where Dreams Go To Die.
LD – Can’t Let You Go (Mixed by King)