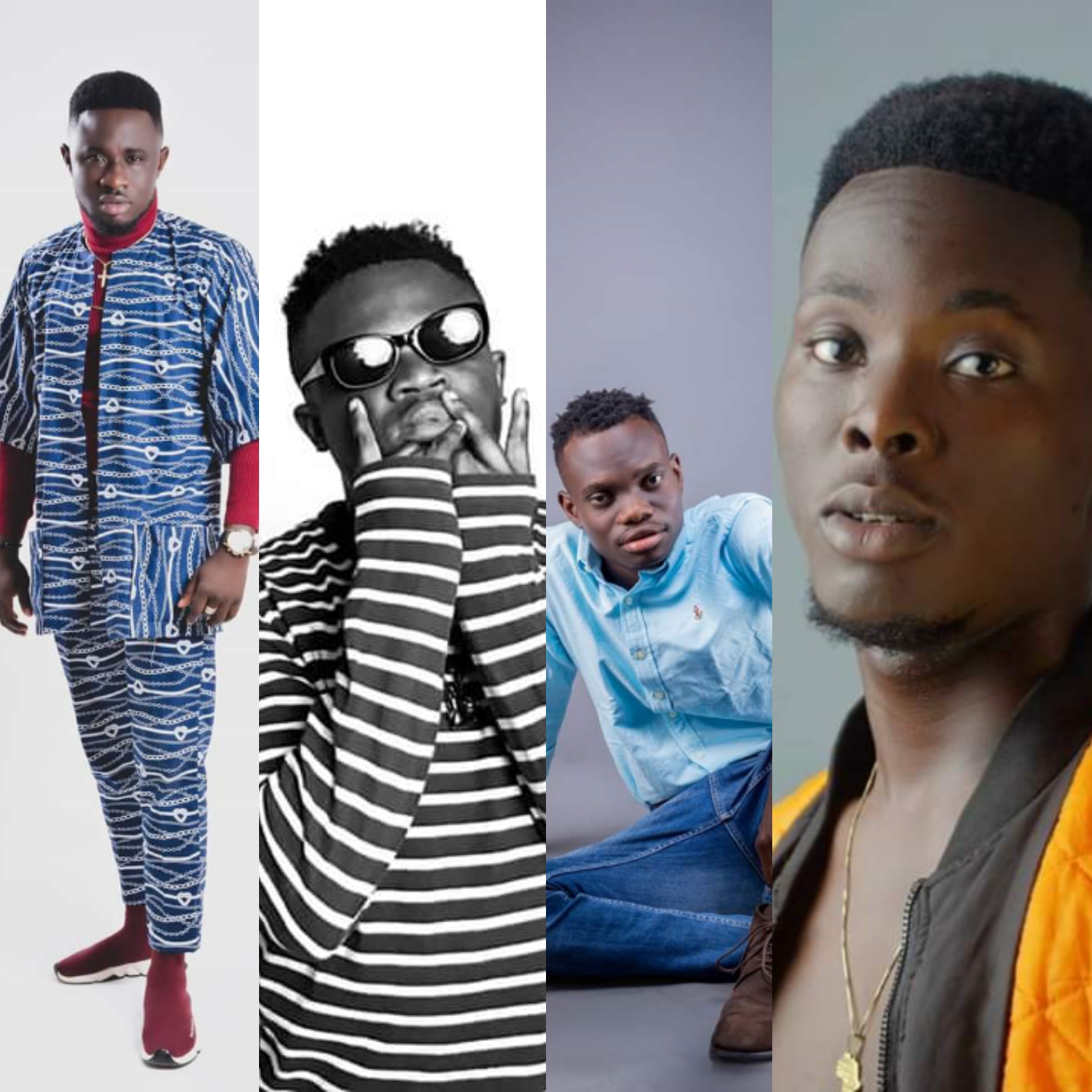 The Honchos Of Urban Gospel In Ghana. In this very recent times there has been a big blow and pop up of Urban Gospel artist In our country [Ghana], this aspect of Gospel music has many artist but there are some people who give us reasons to love urban Gospel.

Today I focus on some super talented personalities in the Urban Gospel industry who have caused more people to love Urban Gospel within the test of time.

Arguably, Scott Evans remains the biggest breakthrough Urban Gospel Artist for the past 2 years after the release of his Glory Album. Scott has a 17 Track album that sold over 20,000.00 pieces within the night.

Scott Evans is considered a Honcho because he has give Urban Gospel lovers and fans unending hits and is known for remarkable features produced by 1 sound engineer [Nektunez]. He has won Several awards which serves as a bonus to his music career.

Scott has an amazing Stream line on Spotify and other digital Platforms.

Kobby is a very talented artist but his talents go beyond what he portrays. In recent times Kobby has set the target and records start, he has toured 10+ senior high schools within 2 months and has preached the love of God through his music.

Not doubt, Kobby with his buzzing hit song Today has cast many waves in the industry and he is prepared to release an Album this year. Kobby is one of the explosive acts the country has had within the last one year.

Jay has the Can Do Spirit,He has risen from beign just a freestyle act in the Urban Gospel Industry to a big time rapper,but he has an eminent rap style that he is using to impact people through Urban Gospel.

He has an album out for the past 1 year, recently he has introduced a special session for every Tuesday, Dubbed TuesJay.

This is a young hardworking man who is accorded the respect for how he has been dropping hit songs for the past years.

No doubt he is a big contributing factor to the industry and has a hit song title Nobody. When nobody was released he reigned various chats for 2 months and played big gigs out of it.

Yes Undoubtedly this article will be incomplete with him,in 2019 he was crowned the Urban Gospel artist of the year. Coming back this year with a new hit that unveiled a new member of their movement Lil Zig has contributed to the succes of the Urban Gospel Industry.

Lil Zig is popularly known for his hit song Oguaama Ne Mogya. Yes in all Lil has proven to be a great rapper.

I was given GH₵131 As Royalties After 6Months-Dad Hafco.
“This Is Gospel TV”Franky 5 Hits Us With A New One.