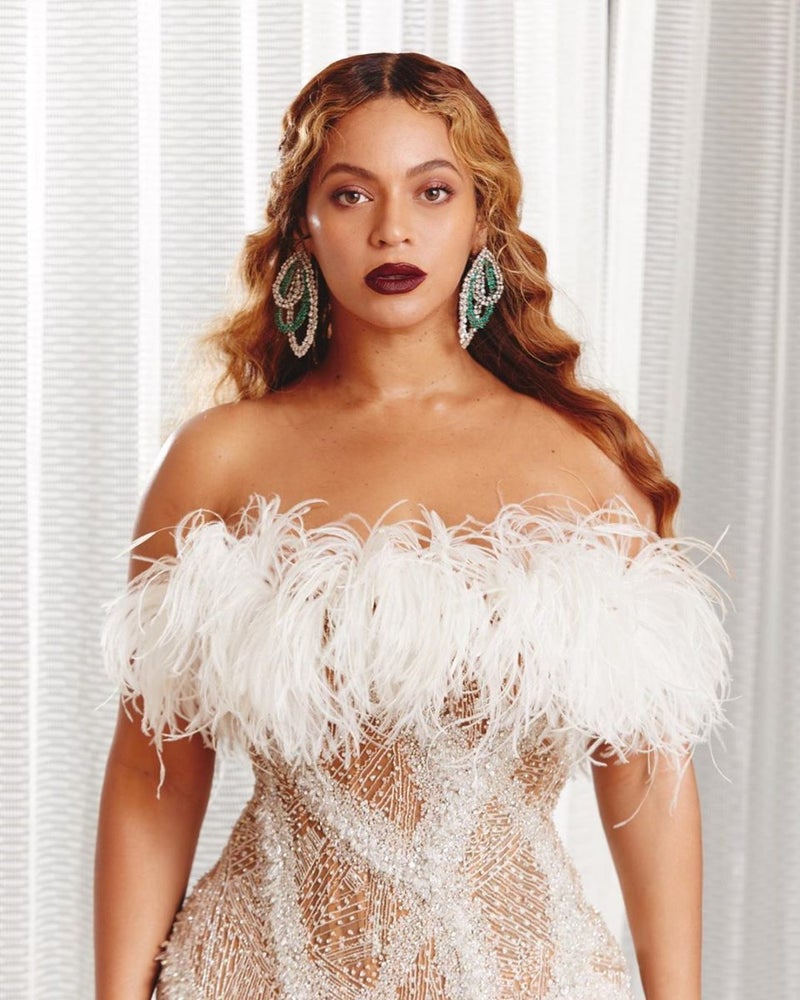 Beyonce is continuing to give back. The superstar announced via her BeyGOOD foundation on Wednesday (Sept. 2), that she is donating $1 million in additional funds to help black-owned small businesses.

The 24-time Grammy winner and her foundation partnered with the NAACP in July to launch the Black-Owned Small Business Impact Fund. The goal, according to an Instagram post by BeyGOOD at the time, is “to help strengthen small businesses and ensure economic empowerment for Black businesses.”

The first round of applications closed in late July, and the 20 recipients were announced Aug. 18. Grants of $10,000 were offered to the businesses. the Black-Owned Small Business Impact Fund will begin accepting applications for round two later this month. For more information on how to apply or donate to the fund, visit the NAACP’s website.

Beyonce spoke out about the impact the coronavirus pandemic has had on Black Americans during her appearance on the One World: Together at Home virtual concert in April. “This virus is killing Black people at an alarmingly high rate here in America,” she told viewers, pointing out that Black Americans “disproportionately belong” to the workforce deemed essential workers.

The star also made a statement after the death of George Floyd at the hands of Minneapolis police in May, which kicked off Black Lives Matter marches that are still ongoing. “We all witnessed his murder in broad daylight. We’re broken and we’re disgusted. We cannot normalize this behavior,” she wrote on her website. “No more senseless killings of human beings, no more seeing people of color as less than human. We can no longer look away.”

In June, she demanded justice for Breonna Taylor on what would’ve been the young woman’s 27th birthday with an Instagram post, urging her followers to sign a petition. Taylor was killed in March when police broke down the door to her home and shot her multiple times while she was sleeping in bed.