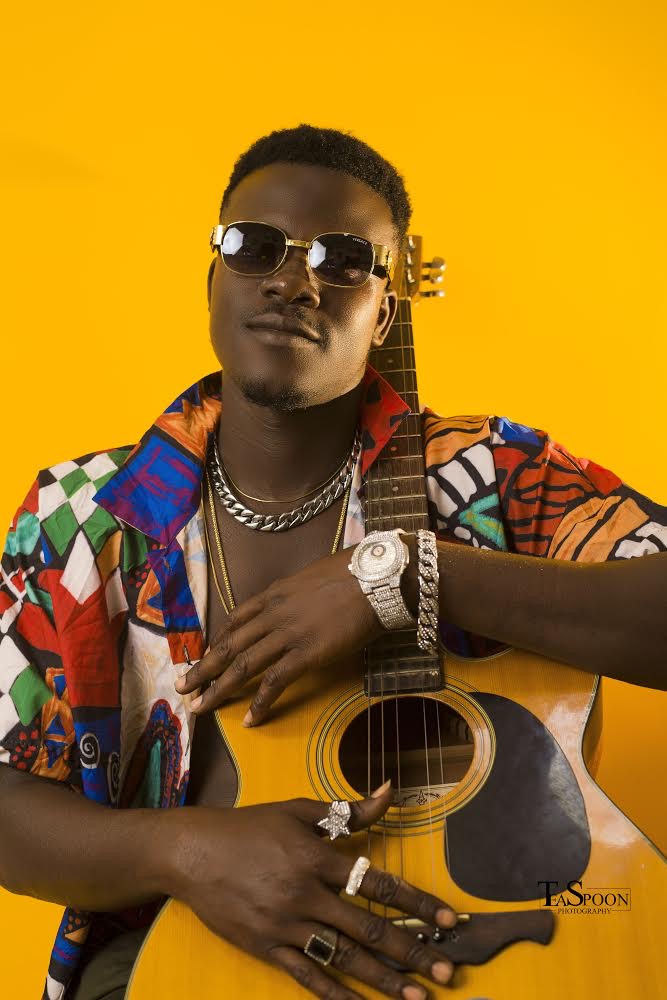 New Level represents his state of mind at the moment. He took the break to learn and master his craft and now he’s ready for the world.

Representing Takoradi in the Western Region, Jaynysongz is on his new level on this Don Tee produced afro jam.

Planning on releasing an EP before the end of the year, this single is a warm up for the fans.

Vibe with New Level from Jaynysongz and update your playlist.