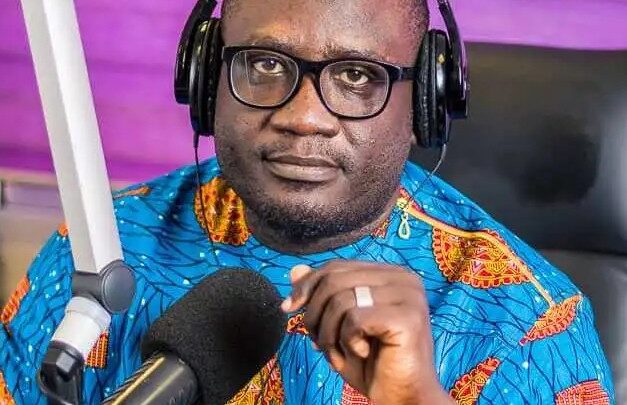 CD is outmoded and can not be sustainable in recent times where marketing of music has changed drastically and streaming is now the new norm for top musicians to indie wannabes roaming the streets looking for promoters.

The Ghanaian music industry was not left in the dark when this latest innovation of marketing music hit us few years ago. With this, more local artists are able to reach larger music consumers in their nooks.

Kwesi Ernest, Socrates Sarfo and Mr. Logic are some of the stakeholders in the music industry calling for wider consultations for the revitalization of the once lucrative CD business. They argue that, most of these streaming platforms are owned by foreigner who only enrich themselves with the works of our artists.

Speaking on this, seasoned broadcaster Kojo Preko Dankwa thinks that going back to CD sales will only sink our industry further.

“We’ve moved on in the world not only in Ghana… so if you are still sitting here and as creative arts people.. are still thinking that we should go back to the old regime.. that’s the reason why we have major problems in the system”.

He further suggested that technology has made it very easy for everyone to join the world grow together so musicians should take it upon themselves to sell music online because if you’re still thinking about selling your music on CD “then you’re taking us to the stone age because as it stands now the world is changing” he told Londona on Entertainment Arena.

Adding his voice to the conversation, talent manager Enoch who thinks the new generation are the actual music streamers stated emphatically that “anybody who will be making that argument is wasting his own time”.

Kojo Preko made this statement on Kingdom Fm with Londona.

#Rumour?Regina Daniels And Billionaire Husband Have Unfollowed Each Other On IG
Laycon Recieves A 3 bedroom Bungalow in Ogun state