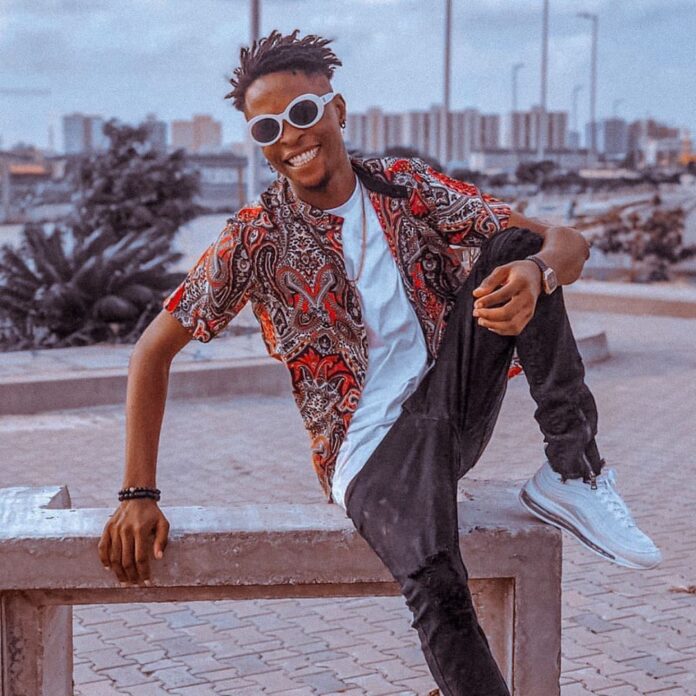 Congratulations are in order for BBNaija star Laycon as he has been named as the youth ambassador of Ogun state and member of Ooun state executive council.
The Ogun State Governor Dapo Abiodun shared the great news on his official Instagram page, to the excitement of the reality TV star’s fans and followers.

The governor shared a video with the BBNaija star in the State’s house receiving his appointment documents. Describing him as the proud son of the state, the governor noted that work has started

Laycon was also given a 3 bedroom bungalow in Ogun state and the sum of N5m.

A Nigerian banker called Akanni took to Twitter to announce the good news and as expected, Laycon’s fans and followers came out in their numbers to celebrate him.

Laycon said that he honestly cannot explain how his friendship with Kiddwaya happened and that he even told Vee he was getting comfortable with the Kidd and Erica situation because he liked Kiddwaya like a bro.

The young man was asked if he would consider using his fame for something political or whether he was content being Laycon who led thought leaders. The rapper responded that people do not have to be in government to make important changes or influence the state of a nation, adding that it takes more than one man to change the country, not just the president.

Continue Reading
You may also like...
Related Topics:#BBN, LAYCON

CD Sales Is Outmoded And Can Not Be Revived – Kojo Preko Dankwa replies Socrates & Kwesi Ernest
#RESCUE MISSION: “I Will Invest 50% Of My Salary As MP In The Youth” – John Dumelo Pledges As He Launched His Campaign