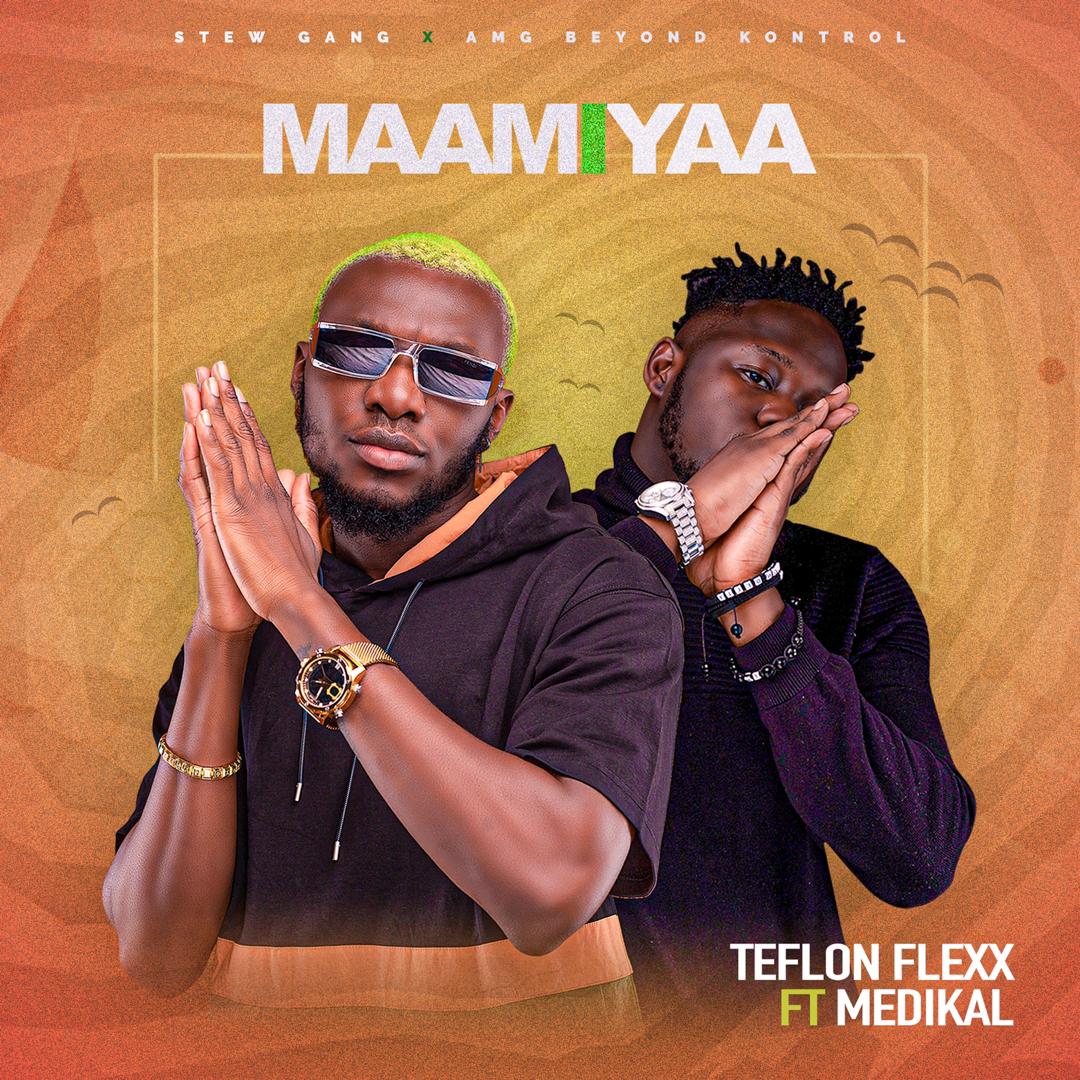 Produced by A-Town TSB, Maamiyaa is a hard hitting hip-hop jam, with equal bars and a catchy hook to match.

The term ‘Maamiyaa’ originates from Tamale but was popularized by social media star Shatta Bundle.

‘Maamiyaa’ is a major single for the 2020 Vodafone Ghana Music Awards unsung winner, who took close to a year to get the vibe right for the song.

Maamiyaa is basically a vibe record, with the two acts just showing off on the records.
Speaking to Teflon Flexx, it was all praise to Medikal who jumped on the record to deliver one of his hottest verses of the year.

He feels confident that his fans will love the new tune after dropping bangers like Madina, Sakpaksa, Nkrumah and By June.