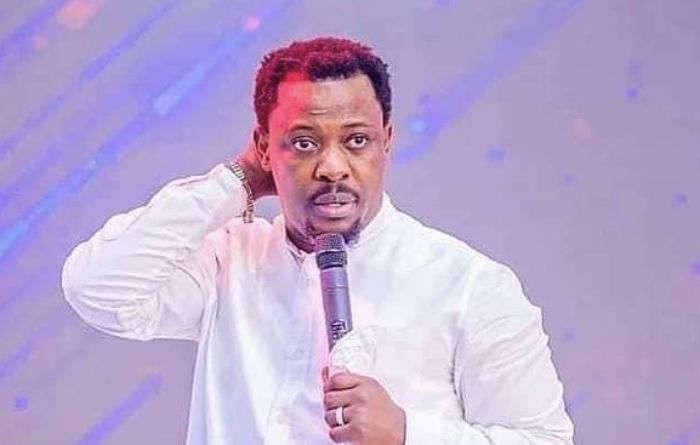 He made this revelations when he was hosted by Black Rasta’s Taxi Driver show on Zylofon FM.

Many listeners side with him judging by the fact that she won the overall Artist of the year ahead of both stone and Shatta in 2018 prior to her unfortunate death. But the question still remains if that is enough to put her on the same table with the two Dancehall greats in the country.

As fate may have it, The late Ebony retained the award in 2019 after the infamous calamity befall Shatta Wale and Stonebwoy during the award ceremony which made the organizers annul the winner of the Award.