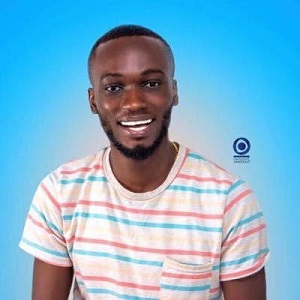 A shocking information reporters from www.sammyflextv have chanced on Twitter suggests that one of the known and influential personalities Nana Yaw Wiredu aka Nana Yaw 18 at Muse Africa has resigned. The information comes at a time we least expected it because he has been a driving force behind many of their entertainment programmes on TV.

It`s not too clear what led to his resignation, though we have seen his timeline on social media sharing projects that were not related to Muse Africa but Oneplay Africa.

With his years of experience in the entertainment space in Ghana, he has built a good track record with several achievements under his belt. He used the announcement of the resignation to also introduce his new company called Oneplay Africa that has started its productions for KFS TV starting on Monday.