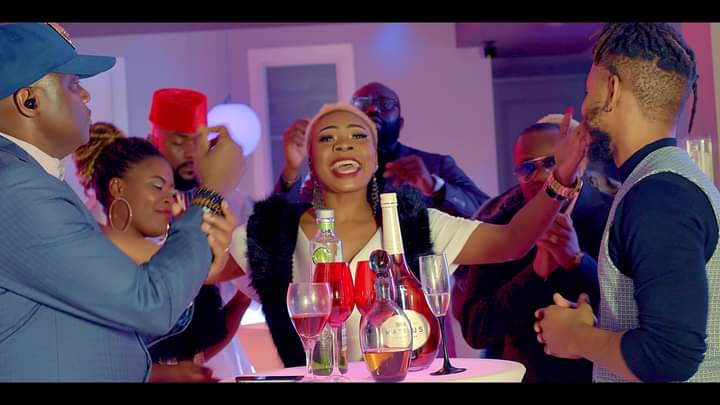 Syndy Tatah has finally released her much anticipated song titled and it is an undeniably solid project filled with great production.

Syndy Tatah has opted to show her other side by releasing a gospel song titled ‘God’s Power’. In the song, Syndy Tatah talks about her struggles as an upcoming female artiste in the industry, highlighting some of the challenges she confronted on her way to stardom.

“God’s Power” has an upbeat tempo feel to it with a dancehall vibe that it guaranteed to knock you off your feet.

The visuals were shot by GhCALI which was well coordinated in terms of fashion styling and color theme.

Keche Recruits Kuami Eugene On Their New Song, “No Dulling”.