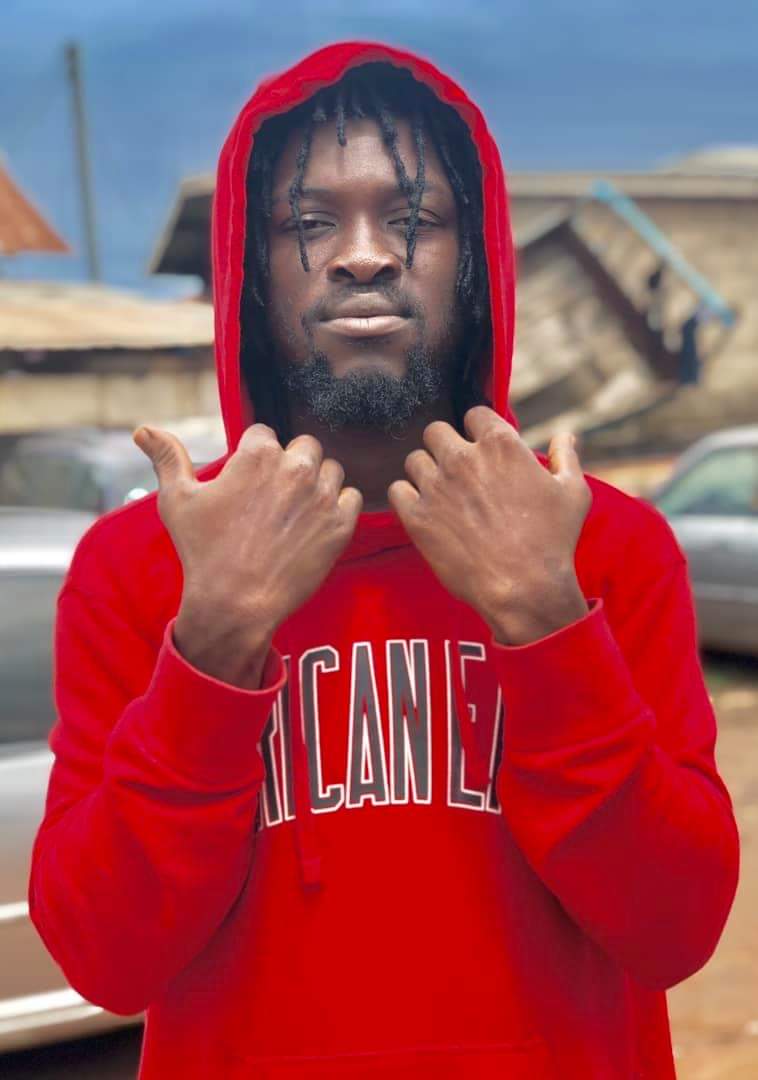 Wallistic  C who discovered music as a potential career in SHS started releasing singles which made hits after hits in the Kintampo municipality he is signed on the Shango records Wallis C is the star of Kintampo in terms of music and has put effort to release some songs that got everyone jamming to it. He does Afro beats mixed with dancehall. He has hit songs like Okukuseku, friend-enemy, Pray which got every DJ in the Bono East region to play it on radio and many people jamming to it.
After performing at the Benkadi festival , It’s his biggest wish to get people recognized talents in the Bono East Region and also encourage the youth to hustle and keep trying until they are heard all over the country. He has Shot a  video for  his iskoki single. He has featured Iwan on his latest album with the song titled Kintampo. The “FriendEnemy’ hitmaker has a concert which is one love Concert that started somewhere last year and going to make it an annual concert
His singles FriendEnemy, LET LOVE LEAD, has 3.17k,1.55k respectively. plays on audiomack
Wallis C has an EP titled Grace which has six songs that have 1000  plays on Audiomack. The Grace EP available follow the link and stream it on all platforms
Ghana, let’s watch out for the new star:

Continue Reading
You may also like...
Related Topics:Wallistic C

“Stop Dragging Me Into Matters Of Politics”, Shatta Wale
KING IS RISING; LHORD VERSES GH. Bono East to the World