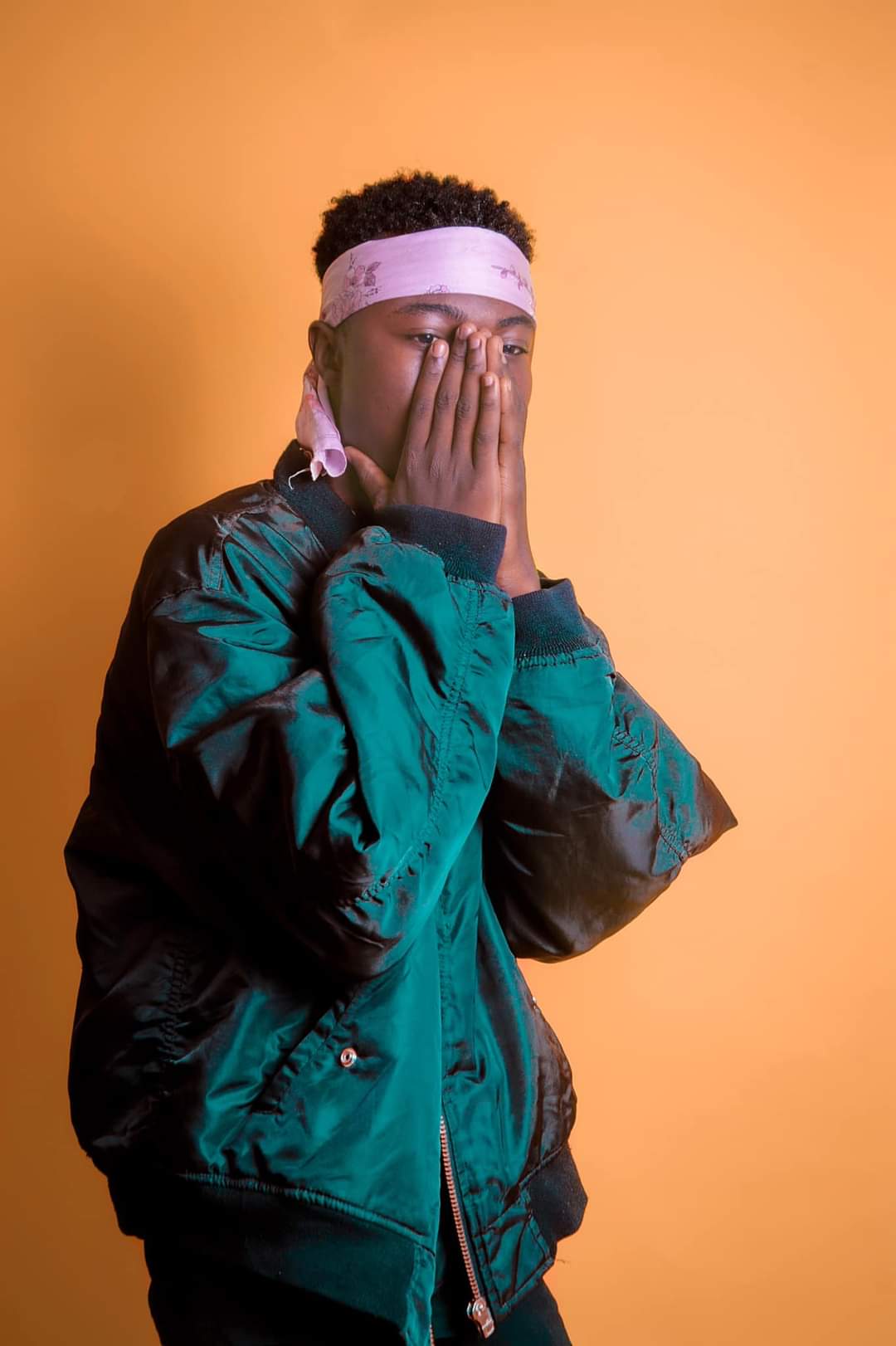 Bediako Francis known by the stage name Lhord Verses Gh is a sensation fast-rising star at Kintampo in the Bono and Ahafo Region.
Best Rapper and Best of best Rappers base in Kintampo.
Lhord Verses was nominated among the Fastest Raising Star of the year 2020 and fast forward he is making waves in Brong Ahafo, Ashanti Region.

Fans named him “King Of The Street” because he represent the voice of the voiceless and from them he live and grow. This shows you the connection and the impact he was/is making for his dear Kintampo.
The King Of The Street won numerous awards like, Atm awards best song of the year-Techiman,Kintampo music-best hip pop artist of the year, Certificate of honor to The Hottest Mic – Radio Wa (upper west),2019 Student Artiste of the year UDS WA CAMPUS.
The “Who Be Ur Boss” hitmaker has released a couple of music and freestyles that make waves in the Region. He has won many people’s hearts, especially on the streets with his motivational rhymes
Lhord Verses Gh wishes to make a good impact not only in his Region but the country at large with his good punchlines and Vibes.
His latest E.P tittle” Pain & Gain” which simple means “nothing good comes easily” is out.
Stream the EP here to turn on your joy of loving good music