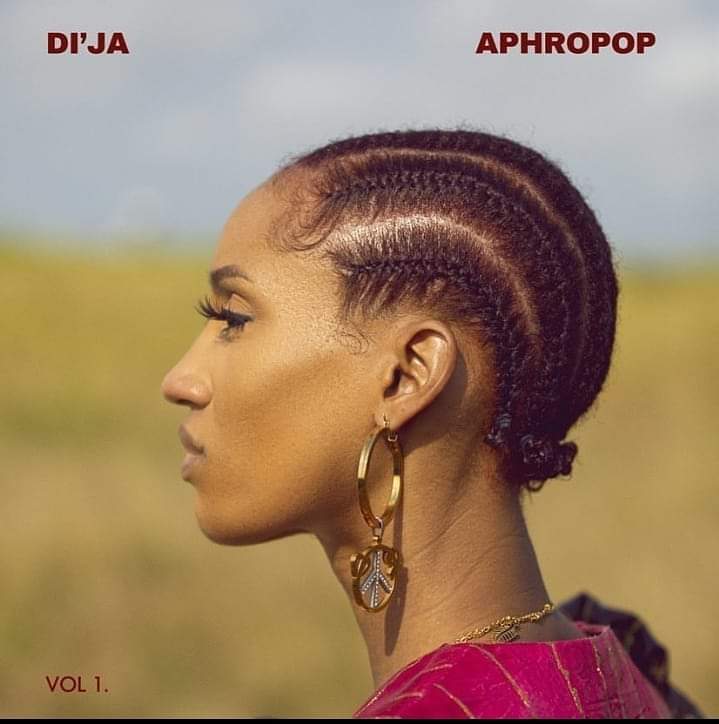 After taking a break from the music scene for sometime to take of of her family,is back with with an Ep titled “Aphropop Vol. 1”.

The Ep released on Friday December, 4. has six songs which is mixed with her local dialect fused with Afro Beats.

However, the songstress has got a lot of attacks on social media for the title of the first track “INYAMURI” which was gotten from the Igbo meaning “give me water” it was a term used to mock them.

So using her music to explain the history that was missing and not to cause any tribal dispute.

Stream the Ep on all music platform.