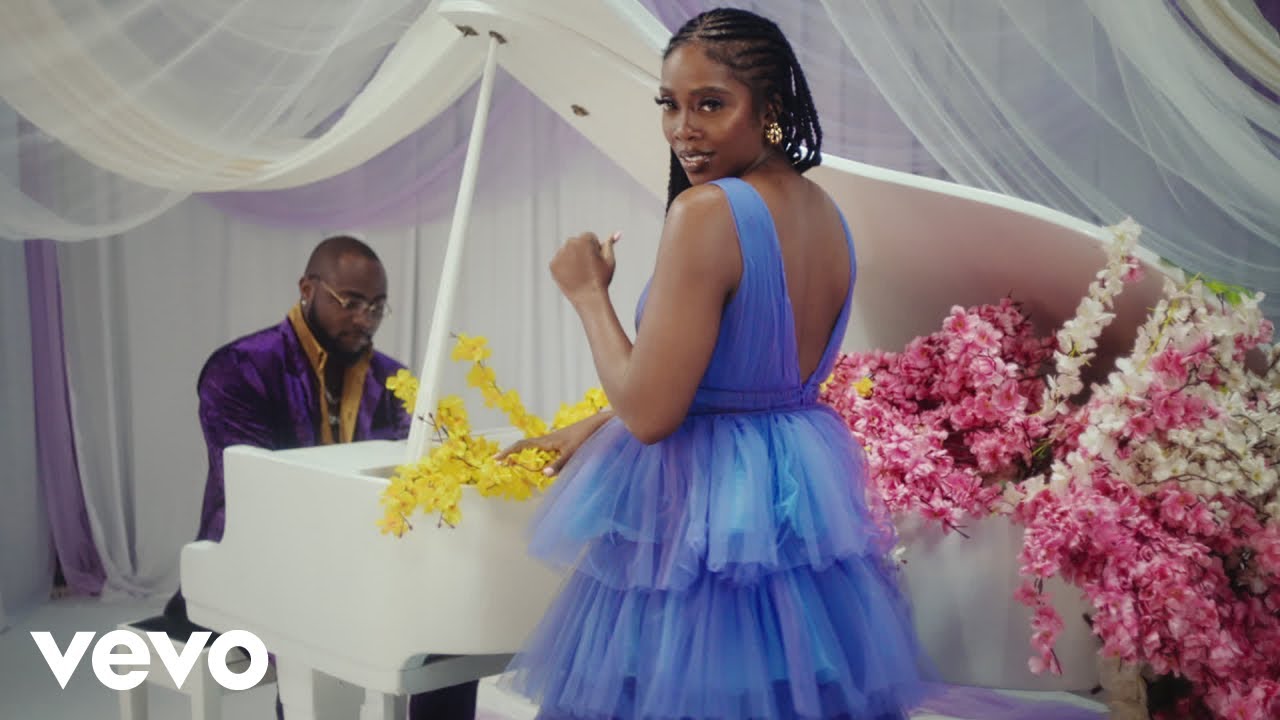 Off the “Celia” album, Tiwa Savage brings to us the visuals of “Park Well” featuring Davido. The song was produced by SperoachBeatz and video directed by DK.

The video portrays explicit scenes of beauty and royalty whilst listening to rich sounds and the smooth love song from Tiwa and Davido who are top of their game in the Nigerian Music Industry. Tiwa Savage and Davido appear in rich, soft, and delicate designs that just make the music video pop.

“Everybody knows I do love songs, so I had to have a love song on here. Davido is also known for giving us great love records like ‘If’, ‘Fall’ and ‘Fia’. He was the perfect person to have on this. Maestro, Peruzzi and I co- wrote it, and it’s a girl saying a guy is the first thing she thinks of when she wakes up and he’s the last thing on her mind. It’s literally just a beautiful love song.”

Continue Reading
You may also like...
Related Topics:#TIWA SAVAGE