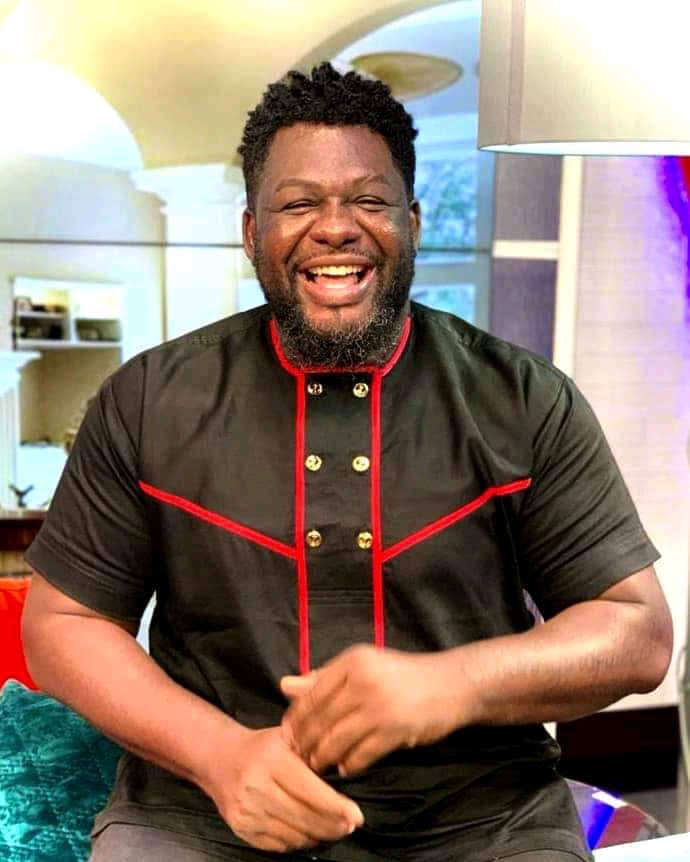 Confirming the news to Abeiku Santana on Okay FM today, Rex Omar said Bulldog had been granted bail after spending a number of days at the Police headquarters.

Rex Omar went on to say that the manager of Shatta Wale was in high spirits and did not in any way appear sick nor had he been harmed.

The veteran musician added that Bulldog’s lawyer facilitated the release of his client after he was picked up by operatives of BNI now known as National Investigation Bureau (NIB).

Rex Omar said he was at the police headquarters to show support to Bulldog over his predicament to let him know that they were doing everything to get him released.

Bulldog was arrested three days ago following comments he made on UTV’s United Showbiz which is hosted by Nana Ama McBrown.