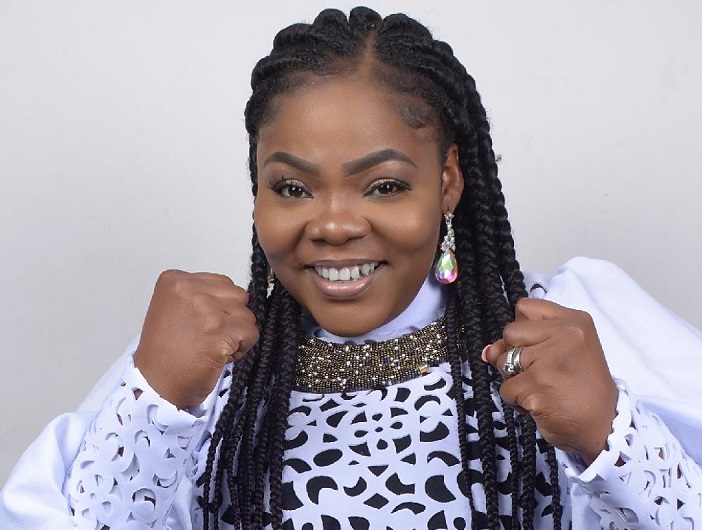 Gospel musician, Celestine Donkor has bemoaned over how she has been chastised for featuring secular musicians on her new song ‘Thank You’ (Yedawase).

Following the release of the song which featured Maa Cynthia, Efya and Akwaboah, Celestine Donkor in a post sighted by xhubgh.com revealed some key industry people have registered their displeasure on her decision to work together with secular musicians.

According to her, some Christian media channels have decided not to play the song because she featured secular musicians.

She described such action as primitive.

Celestine Donkor further stated that her Gospel music is not for those who think they are righteous, rather, those who need the message to bless their lives.

I HAVE BEEN BASHED FOR FEATURING SECULAR MUSICIANS ON THIS SONG ..

THIS COMMENT BROUGHT TEARS TO MY EYES BECAUSE -THIS IS THE REASON FOR WHY I DO GOSPEL MUSIC: TO DRAW SOULS FOR CHRIST..

Hmm.. It surprises me that at such age and times we are in, some people still live with such primitive way of thinking. This is really sad and a disappointment to the purpose of the gospel.

WELL I WANT TO USE THIS OPPORTUNITY TO TELL THE WORLD THAT MY GOSPEL MUSIC IS NOT FOR “SELF ACLAIMED RIGHTEOUS PEOPLE,” IT IS FOR ALL WHO NEED THE MESSAGE OF THE GOSPEL TO BLESS THEIR LIVES.

For those who think they are in the position to judge others, I guess one of these days, God has to get up from his throne so you can go and sit on it and judge since you know how to judge better.. right.?

▪︎SO WHO QUALIFIES TO SING GOSPEL SONGS UNTO GOD or ABOUT GOD?

▪︎SO WHAT IS THE MESSAGE OF THE GOSPEL MEANT FOR??

FELLOW GHANAIANS, JUST ALLOW ME TO CARRY OUT MY GOSPEL ASSIGNMENT ON EARTH…

Let me pause here for now..

I am soo glad that this same song is doing very well on YouTube and downloads are going up every day.

Please use this link to listen to the new song #ThankYou_Yedawase, would love to have your most sincere comments