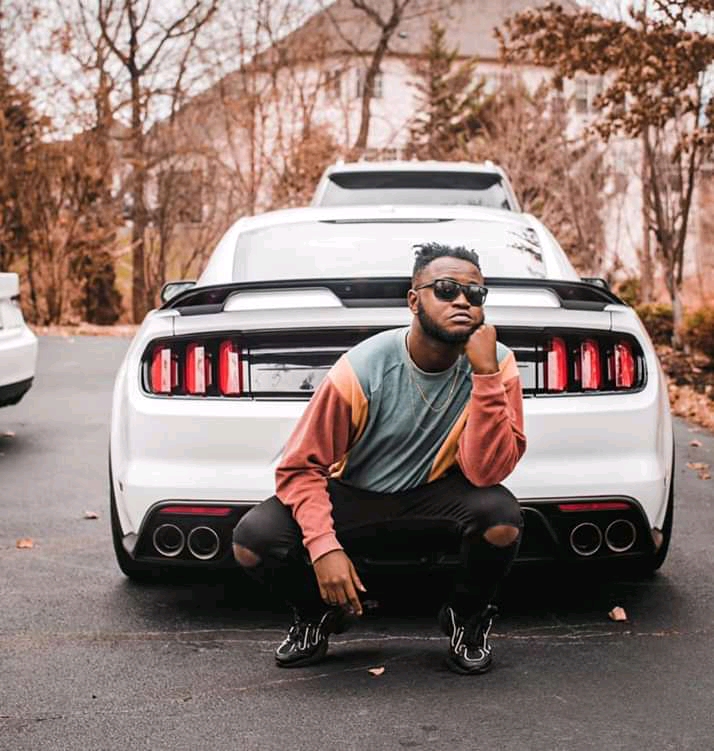 Social Meida hitmaker and fats rising Tema artiste, Nautyca has rolled out his plans for the first quarter of 2021.

Speaking on Empire Fm yesterday[12th January,2020] in an interview with Herty, De Holy Empire CEO confirmed that 2020 he starved his fans off something over a period but he will make it up to them.

He however stated that he will be dropping an EP during the Easter holidays,thus late march and will be doing a tour in a popular club, Vienna City. He made this statement when the host asked how he plans engaging his Takoradi fans after a year.

Ending he said he and his team are working hard to get a better year.